Each of the forms require special machines to be read. There are readers available for all formats in the Microforms Department of the W.E.B. Du Bois Library. Microforms is open all hours that the library is open, continually staffed and ready to assist you.

There are many specialized collections housed in the Microforms unit, and many items of potential interest to the Afro American studies researcher. Some of these include:

There are also collections in the other Five Colleges, such as: 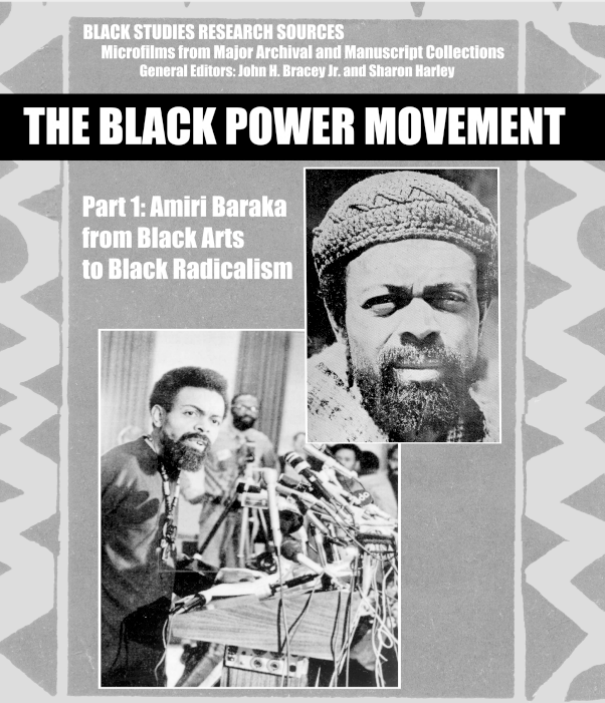 There is a vast amount of newspapers on microfilm. Microforms also is home to many other periodicals, UMass dissertations, some government documents, and individual and family papers.

Using primary sources in your paper?

Friends of the Library

All undergraduate students enrolled at UMass Amherst are eligible. Projects must represent work completed for a class or independent study in any field within the 18 months prior to the application deadline. Criteria will be based on use of primary sources, creativity and originality, and clarity and effectiveness of writing.