Use RefWorks to keep track of your research.

1. Set up your account by clicking on the RefWorks link on the library homepage. From the RefWorks info page, choose "RefWorks Login & New Account Set up." From the login page, choosse "New to RefWorks? - Sign up for an Individual Account." Note: You get to choose your own username and password - make them easy to remember!

2. Get your book citations into RefWorks

4. Print out your bibliography

If you need more help or info on RefWorks, check out the FAQs.

The Digital Media Lab is on the 3rd Floor of Du Bois Library. It is a multimedia production space designed to support students working on course-related multimedia presentations, projects and portfolios.

The Digital Media Lab has specialized production areas including a green screen room for doing chroma-key videos, two sound booths for recording audio, a media viewing room for collaborations and presentation practice, and a flexible workspace with rolling desks and chairs to accommodate individual and group work. The lab has 27” iMac workstations and dual monitor PCs with the full range of multimedia software needed to produce video, interactive presentations, 3-D animation, and music composition.

During staffed hours, students can receive individual instruction, sign up for workshops, and check out audio and video equipment. Note: Equipment check-outs and returns can also be made at the Circulation Desk on the lower level of the library.

Library Guide by Isabel Espinal for

TIP: When you look for a particular book on the shelf, make sure to browse the shelf and nearby shelves for related books. Take your time! Open the books!

Art Abstracts An index to articles and reproductions of works of art in art-related magazines, journals, yearbooks, and museum bulletins.

JSTOR Full-text articles from scholarly journals from many disciplines. From the earliest issue of each journal to between two and five years prior to the present. Therefore, does NOT contain very recent scholarship. 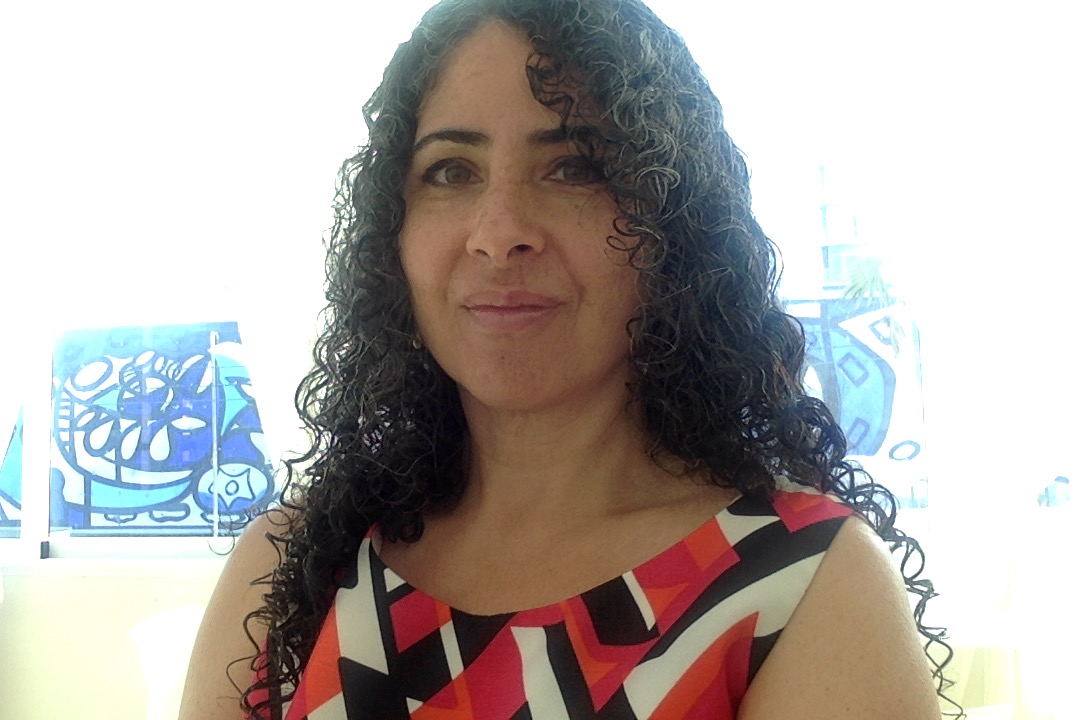