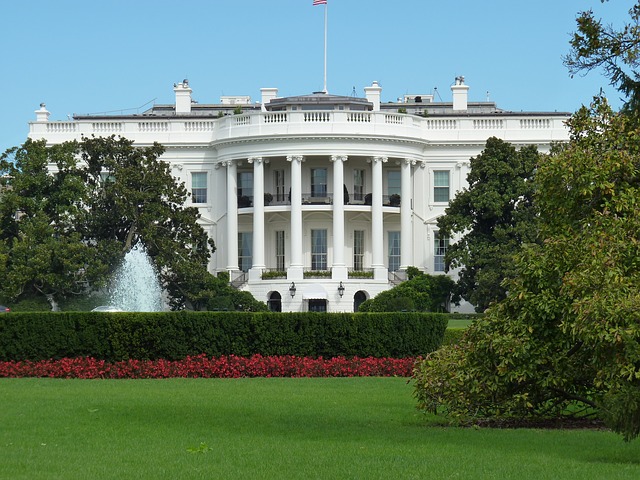 The power of the Executive Branch is vested in the President of the United States, who is responsible for implementing and enforcing the laws written by Congress and, to that end, appoints the heads of the federal agencies, including the Cabinet.

The Cabinet is an advisory body made up of the Vice President and the heads of the 15 executive departments. These departments and independent federal agencies are responsible for the day-to-day enforcement and administration of federal laws.  In addition, there are hundreds of federal agencies and commissions charged with handling such responsibilities as managing America's space program, protecting its forests, and gathering intelligence.

Use the drop-down menu to the left to learn about the executive branch and its agencies.