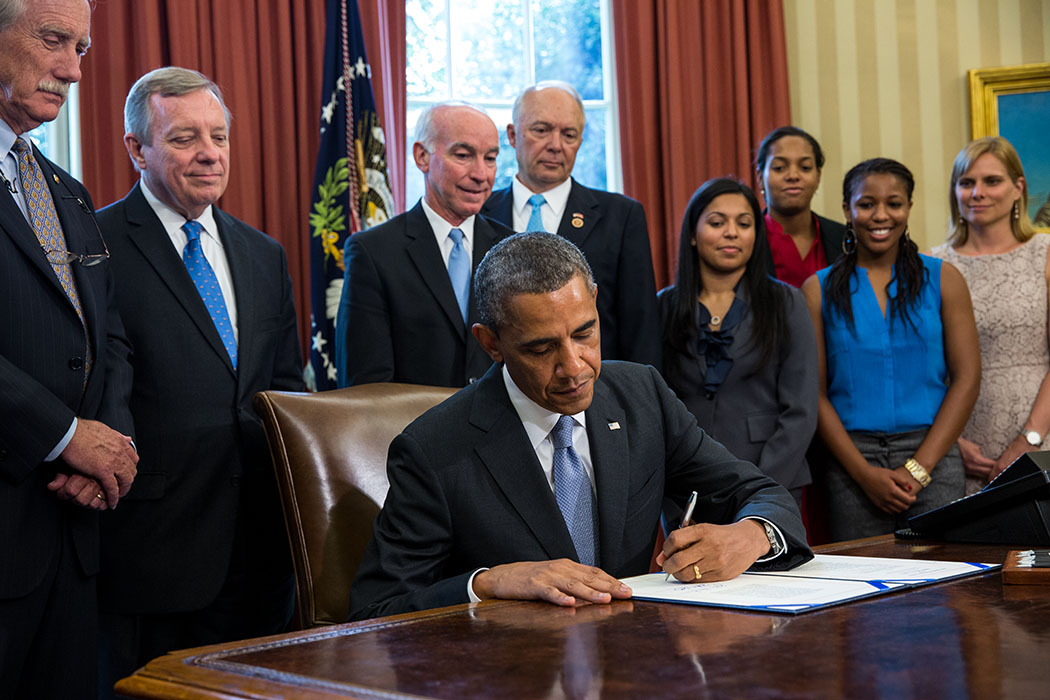 A signing statement is a written comment issued by a President at the time of signing legislation. Often signing statements merely comment on the bill signed, saying that it is good legislation or meets some pressing needs. The more controversial statements involve claims by presidents that they believe some part of the legislation is unconstitutional and therefore they intend to ignore it or to implement it only in ways they believe is constitutional.