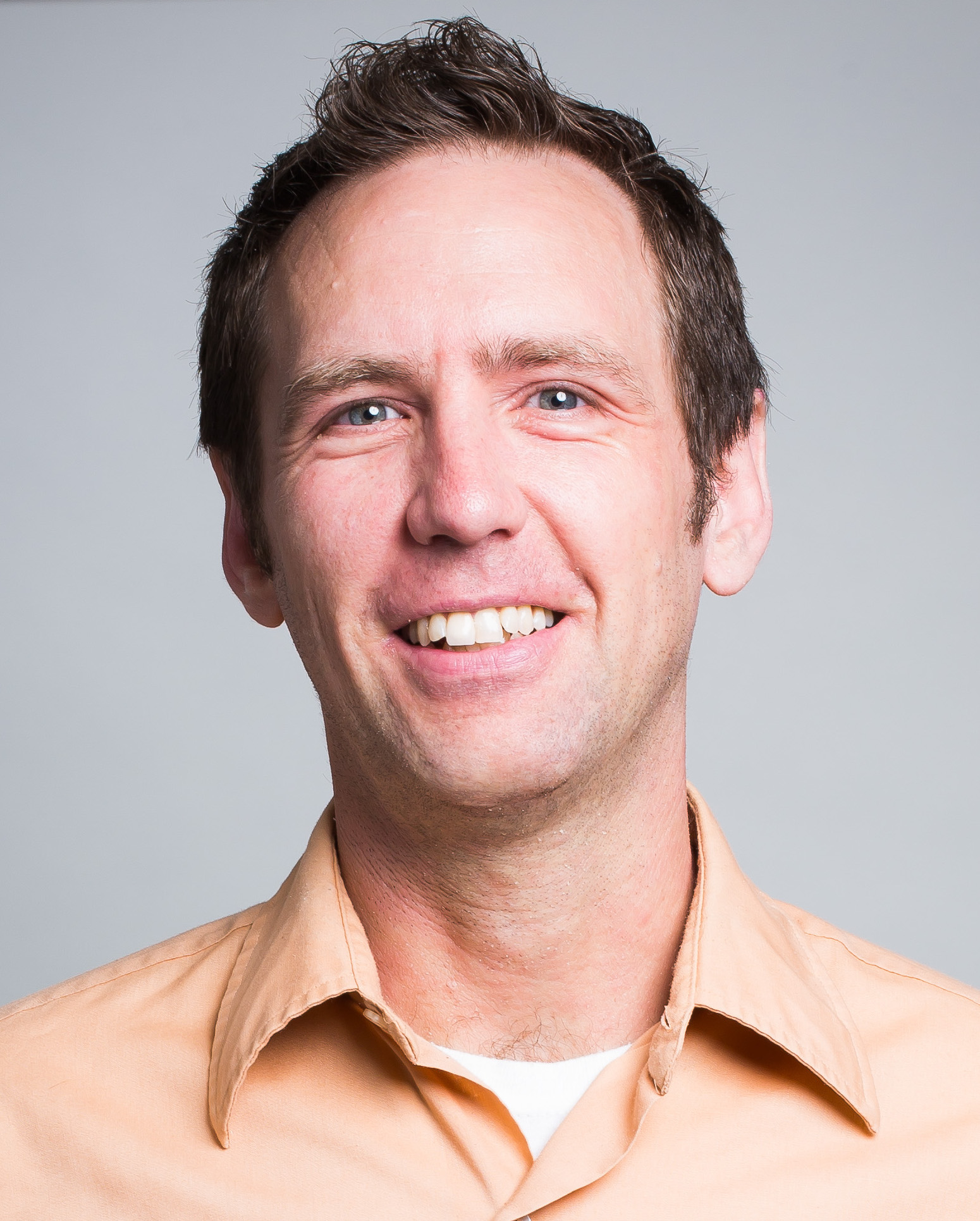 U.S. Based Newspapers in Library Databases

The following resources link to digital collections of current and historic newspapers based in the United States, many of which can only be found in the library.