Yes, we all know about YouTube, but these research-focused databases offer access to current and historic TV news clips and stock footage. Whether you are looking for a recent interview on cable news, or looking to use b-roll for a news documentary, these resources can be incredibly valuable.

DVD, Blu-Ray, VHS, and Films in the Libraries 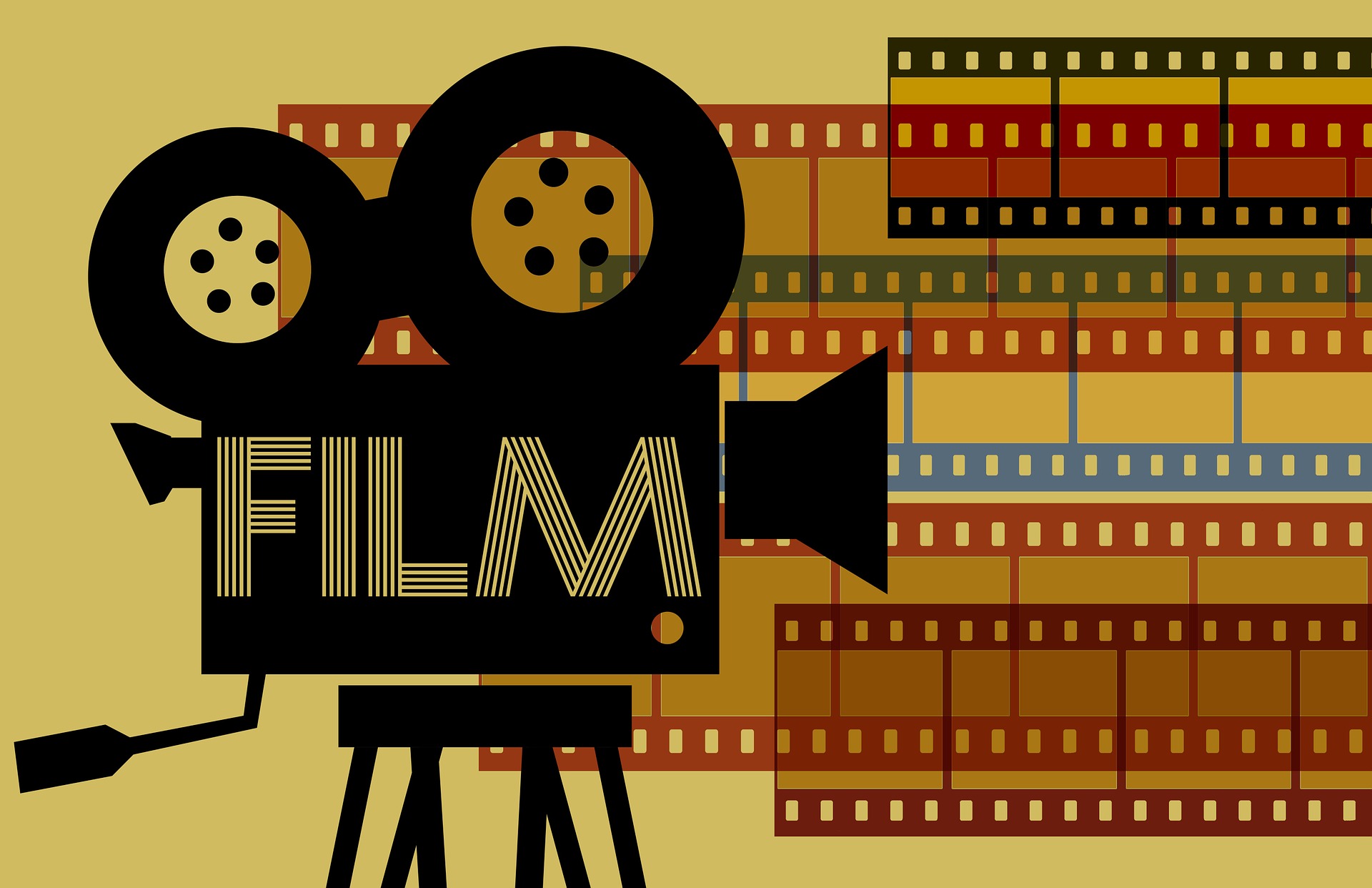 You may search for films in a number of formats owned by the UMass Amherst Library or Amherst, Hampshire, Mt. Holyoke and Smith Colleges, in the 5 College Library Catalog. You can search by title, subject, or author (the director is listed as the author). Use the advanced search to limit the format to "DVDs, VIDEOS, FILMS, & SLIDES." Students may borrow the library's films for three days or view them in the Media area on the 6th floor whenever the Library is open. If your instructor has placed his or her own copy of a film on Reserve, ask for it at the circulation desk in the Learning Commons.

UMass Amherst students can also borrow films in person from the Four Colleges for three days. Staff and faculty can borrow films for five days.

Known as "Netflix for Academia", Kanopy offers free streaming documentaries, foreign films, Criterion Collection films, and more. It also hosts the entire Media Education Foundation video library of cultural criticism documentaries as well as the DEFA Film Library (selected films from the comprehensive UMass Amherst collection of East German cinema). It's free for all UMass students, and staff and you can set up an account to create a queue.

A collection of 50 heavily used, mostly Hollywood, films. These will primarily be films used in UMass classes and will rotate based on usage. Only works with the Chrome or Firefox browsers. 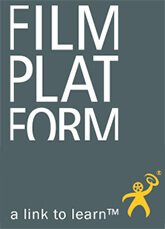 This custom subscription of almost 800 titles provides an exceptional range of content with the most valuable video documentaries and series from PBS. From science to history, art to Shakespeare, diversity to business & economics, and more, The PBS Video Collection: Third Edition gives your patrons access to one of television’s most trusted networks.

The Reference Collection in the Learning Commons (aka Lower Level) of Du Bois Library includes many guides to film genres and national cinema in the Reference collection around call numbers PN 1992-1998. Some examples are listed below.

Reference Books for the Industry Also in Reference are various media industry directories.

American Archive of Public Broadcasting
A collection of archival materials from the history of public television in the U.S. Includes archival audio and video material from PBS, NPR and their predecessors.

Library of Congress Audio-Visual Collections
Hundreds of moving image and audio collections. Many are available online.