A curated bibliography of readings, podcasts, and videos in diversity, equity and inclusion. Feel free to suggest a title to the Diversity and Inclusion Committee.

Resources on Color and "Race"

Where to start? A great starting point is the "Books" tab below. Also check out Simmons University Anti-Racism guide. Anti-Racism = "strategies, theories, actions, and practices that challenge and counter racism, inequalities, prejudices, and discrimination based on race."

How I Learned to Stop Worrying and Love Discussing Race 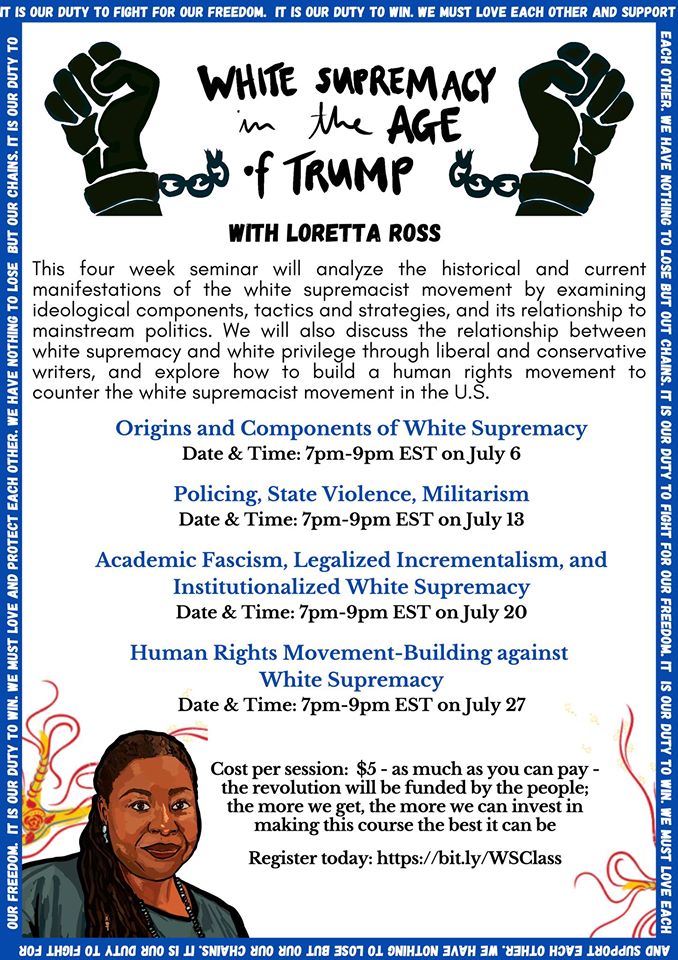