Department of Literature, Languages and Cultures

A good starting point: articles from key journals in many scholarly disciplines, with some trade journals and magazines, 1975-present.

An index to journal articles and other scholarly literature on literature, literary theory and criticism, and linguistics. Coverage from 1920’s-present.

Access the combined library catalog of the Five Colleges.

Search the Yiddish Book Center: a cultural center focused on preserving Yiddish-language books and film and containing over a million volumes.

Access WorldCat, a combined catalog of libraries from all over the world.

Click above to access the DEFA Film Library. It was founded in the early 1990s by Barton Byg, professor of film and German Studies at the University of Massachusetts Amherst.  It was Byg’s idea was to make films from the East German DEFA Studios more available and widely known in North America and to broaden popular and scholarly understanding of filmmaking in the GDR by critically exploring its aesthetic, political and ideological bases. -from the website of the DEFA Film Library.

Access detailed credits of tens of thousands of German feature films ranging from 1895 till today. As of now, 7,000 titles are covered in-depth, featuring synopses, reviews, photos or posters. Lists 155,500 names relevant for German film and has over 3000 biographies.

Voice of the Shuttle: German is a portal to numerous internet sites pertaining to German literature.

Designed to provide access to scholarly resources in German Studies, including all German-speaking countries. 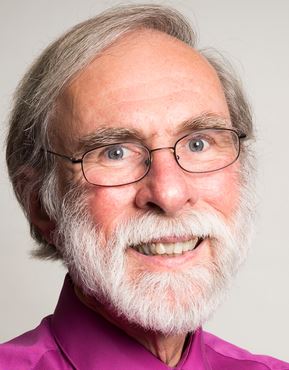